Baby K came to see me for a worsening face rash. Despite his face rash, he was relatively comfortable with no disturbances in sleeping or feeding. With the use of a cradle cap cream, his skin improved tremendously within a week!

Cradle cap is rather common and affects about 10% of babies. It is also known as seborrheic dermatitis. It usually appears from the age of 3 weeks and peaks by 3 months. Cradle cap affects both female and male babies equally.

The cause is unknown but thought to be due to overactive sebaceous glands influenced by circulating maternal hormones. In some cases, infection with a fungus called Malassezia has been implicated. 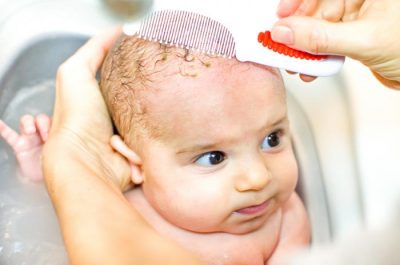 How do you differentiate cradle cap from other types of rash?

A cradle cap may cause the skin to look red, with patches of yellowish and greasy scales which adhere tightly to the skin. Despite the unsightly rash, the baby appears undisturbed as it is usually not itchy. It tends to involve skin over the scalp, face, chest and diaper area while the rest of the body is relatively spared.

How do you deal with cradle cap?

✔️ In mild cases, applying a cradle cap cream or shampooing the scalp followed by careful removal of the scales using a soft toothbrush or comb would suffice.
✔️ However, in severe cases, sometimes a low dose of topical steroid may be prescribed to reduce the area of inflammation.

Although cradle cap is a self-limiting disease and tends to resolve spontaneously, it can sometimes be challenging to differentiate it from other ‘similar looking’ rash like eczema or fungal infection. Whenever in doubt, do visit your doctor for an assessment. 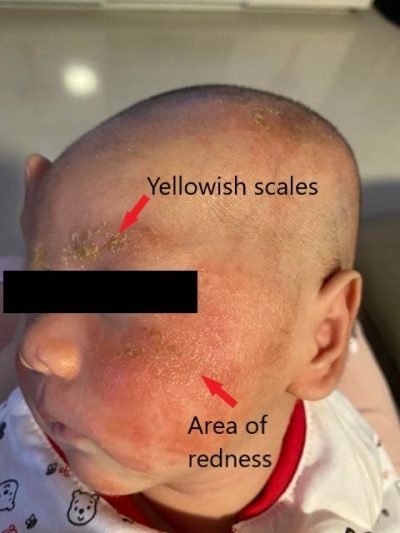 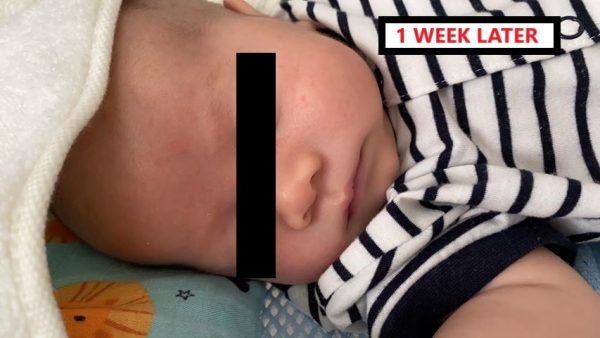