A mother recently filed a legal suit of 2 million against a government school in Temerloh, Pahang and others over the bullying of her daughter. Could this be the start for more victims to come forward seeking legal compensation for their traumatic experiences? More importantly, will everyone start acknowledging that bullying is indeed a PROBLEM in our society and work together towards curbing it?

Looking back, were you ever bullied? If your answer is no, you are either extremely lucky or you could have been the bully instead. The majority of us would have experienced some form of bullying in our lifetime. Bullying can come in various forms; verbal attacks from name-calling or being made fun of, deliberate exclusion from activities, threats of harm to the overt physical attacks like kicking, pulling of hair, biting etc. Now, we also need to deal with a new form of bullying that even adults are not spared of; cyber-bullying.

Bullying is a form of interpersonal aggression, usually targeting weaker victims with the sole purpose of gaining something in return. Contrary to popular belief, it is not just a problem between the victim and the bully. Besides individual characteristics, bullying is influenced by relationships with peers, families, teachers, neighbours, and social influences like social media and technology. Hence, when bullying occurs, it is a failure at all levels!

✅ Bullies are made. Children are not only developing physically but emotionally and may find it difficult to decipher or deal with various emotions. The classic example would be temper tantrums. However, if this normal aggression is left unattended, children may fail to find internal restraints or self-control against such behaviours.

✅ Until the age of 7 years, bullies may pick on anyone. After that, they are more likely to prey on other children who appear more submissive or less likely to retaliate.

✅ Victims of bullying often give in to the demands of the bully and show no resistance to aggression. Sadly, this can make them unlikeable even to their non-bullying peers.

✅ Many bullies eventually grow into antisocial adults who are more likely to commit crimes or get involved in domestic violence or child abuse – thus producing another generation of bullies!

The most effective way to stop this culture is to equip children with good social skills and help them to develop confidence in their capabilities. Children should also be taught that the best way to offset a bully to activate bystanders. A bully often backs off when outnumbered.

Bullying is certainly not OK. Telling your children to suck-it-up or toughen up will only cause them to spiral towards depression, anxiety, poor self-esteem, self-harm and suicidal ideation.

It is about time that we do something about bullying! 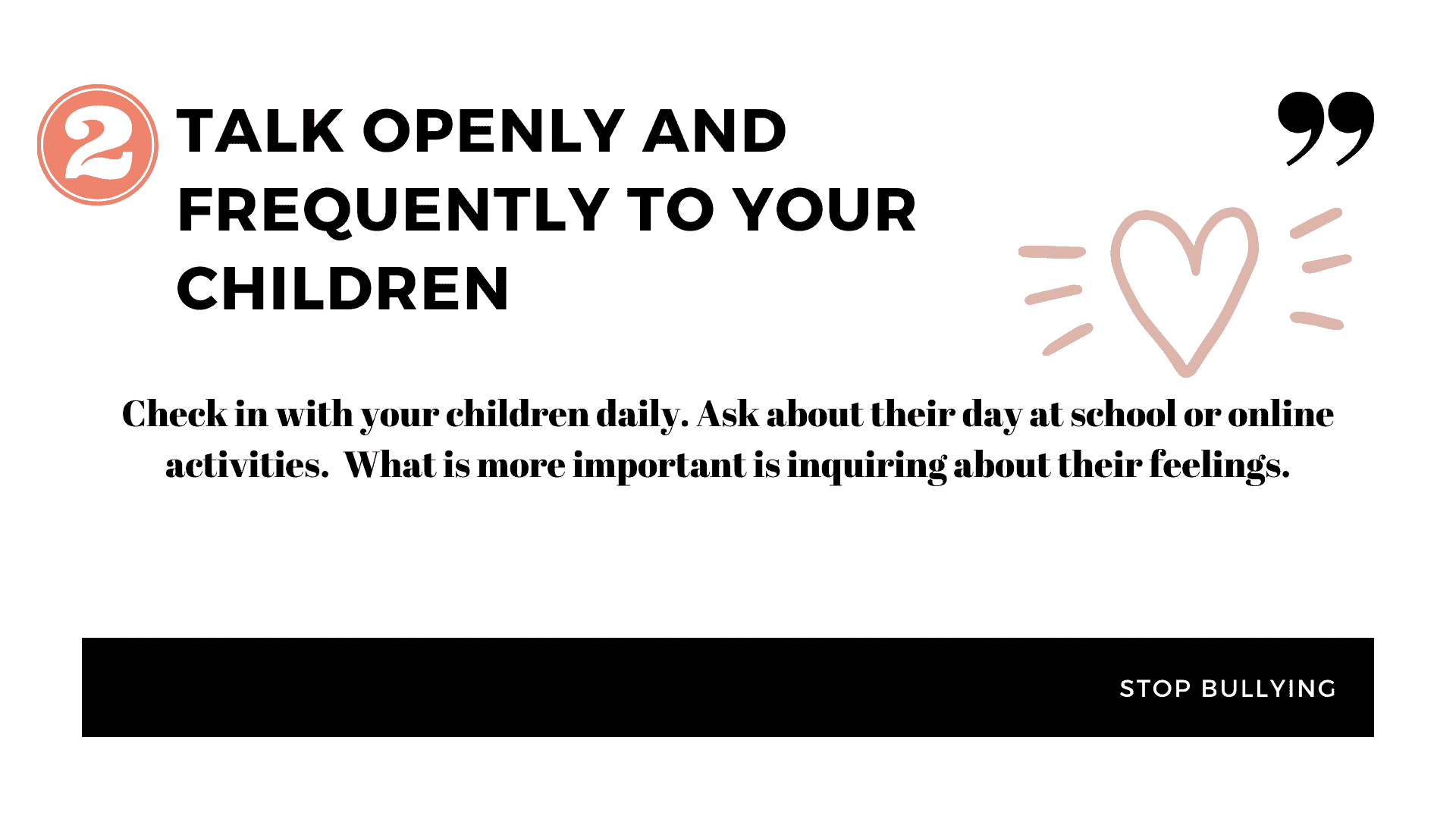